WWI Was Fought Among Cousins

How Queen Victoria became “the grandmother of Europe” 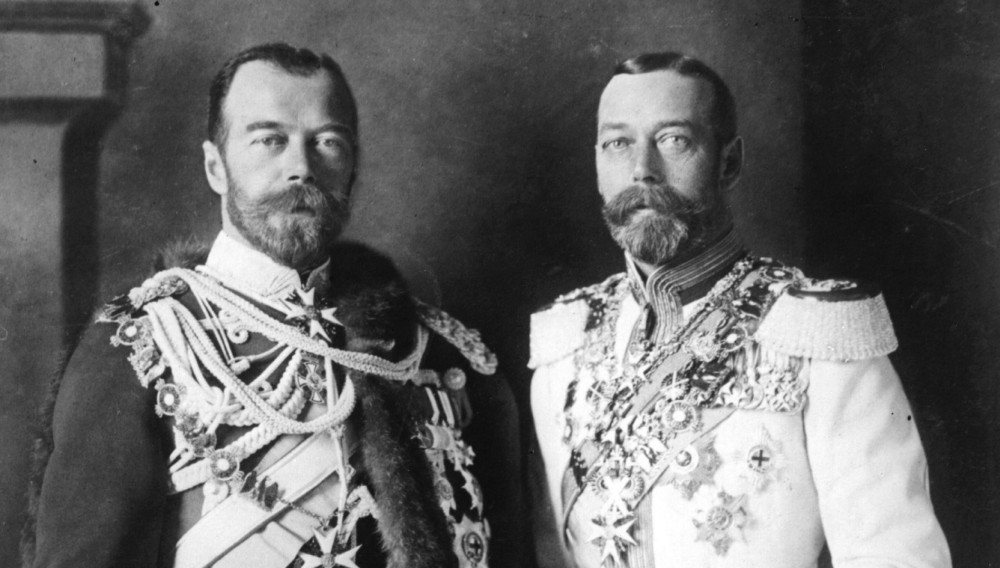 might sound weird, but during the First World War — also called the Great War — most of the sovereigns of the countries involved were relatives. More specifically, England’s, Germany’s, and Russia’s sovereigns were cousins. George V (King of the United Kingdom), Wilhelm II (German Emperor), and Nicholas II (Emperor of All Russia) were either grandsons or grandsons-in-law of the same grandmother, namely Victoria, Queen of the United Kingdom.

Queen Victoria gave birth to nine children who got married into royal and noble families across the European continent, earning Victoria the sobriquet “the grandmother of Europe”.

Victoria, Queen Victoria’s eldest child, married Frederick III (German Emperor) in 1858 at the Chapel Royal of St. James’s Palace in London. Victoria and Frederick gave birth to eight children. The first one was Wilhelm, who became German Emperor in 1888.

Alice was Queen Victoria’s third child. She married Louis IV (Grand Duke of Hesse) in 1862. Alice and Louis gave birth to seven children. Their second-last child, Alexandra, married Nicholas II (Emperor of All Russia). However, Nicholas II and George V were cousins also because their mothers — Maria Feodorovna and Alexandra of Denmark, respectively — were sisters.

When the First World War started, George V, Wilhelm II, and Nicholas II were ruling over England, Germany, and Russia respectively. While England and Russia were part of the Triple Entente, Germany was the main power among the Central Empires. It is believed that Wilhelm II once pointed out that, had their grandmother been still alive, she would have never allowed them to make such a war.

Nevertheless, in August 1914 Germany declared war on Russia and France. Britain intervened by declaring war on Germany. Suddenly, the entire Europe was brought into the most destructive war that the world had ever experienced. As far as the sovereigns are concerned, while both George V and Wilhelm II survived the war, Nicholas II didn’t. With his family, the last Tsar was imprisoned by the Russian revolutionary government, exiled to Siberia, and executed on July 17, 1918.

The bodies of Tsar Nicholas II, Tsaritsa Alexandra, and three of their daughters were discovered in 1979 near Sverdlovsk. However, they were officially identified only in 1998. When the remains of the Emperor and his immediate family were interred at St. Peter and Paul Cathedral in Saint Petersburg, also the British Royal Family was represented at the funeral by Prince Michael of Kent.

Queen Victoria suffered from hemophilia and she passed the mutation — especially through her daughters Princess Alice and Princess Beatrice — to various royal houses across the European continent, including the royal families of Spain, Germany, and Russia. Victoria’s youngest son Prince Leopold also suffered from the disease, which led to his death at the age of thirty.

Some of Queen Victoria’s granddaughters became Queens in Greece, Norway, and Romania during the First World War. Even today, nearly all the European sovereigns are Queen Victoria’s descendants, namely Felipe VI (Spain), Margrethe II (Denmark), Harald V (Norway), Carl XVI Gustaf (Sweden), and — clearly — Elizabeth II (United Kingdom). However, some European royal houses never combined with the British one, such as the Italian House of Savoy.