Old Tom Parr: The Man Who Lived to Be 152 Years Old 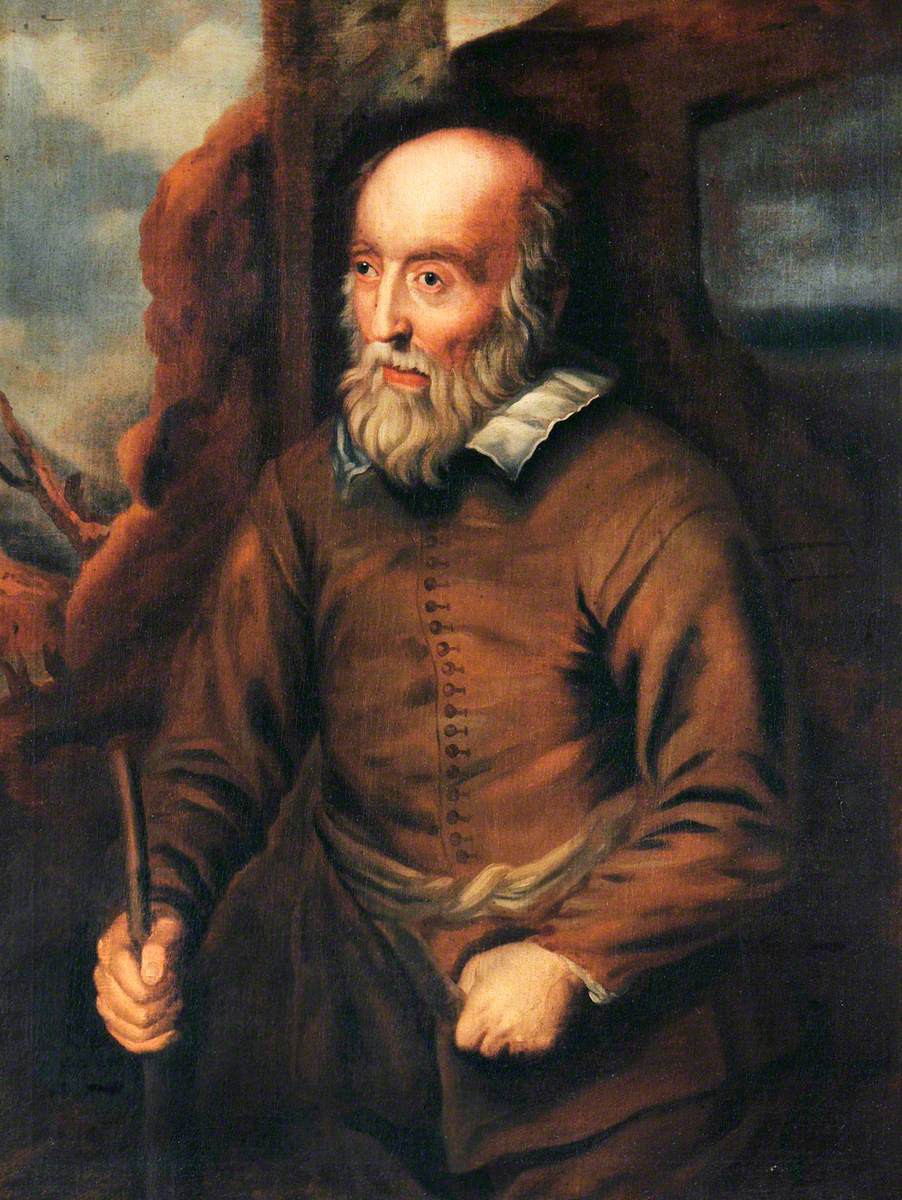 efore I got married, I had something in common with Old Tom: we both shared the same last name. In fact, Thomas Parr is a distant relative of mine, and, as you can imagine, he’s become entrenched in our family mythology. He’s certainly an interesting character who lived a long and fascinating life, going from the English countryside all the way to Westminster Abbey.

Old Parr was born in either 1482 or 1483 in an English county on the Welsh border. He lived there for his entire life, eating a sub-optimal diet of mostly poor-quality dairy and tough bread and farming the land.

He married late, at the age of eighty, and had two children who did not survive infancy. His only surviving child was the result of an affair Old Parr had when he was already over 100 years old.

Twelve years after the death of his first wife, he married for a second time at age of 122. He and his second wife continued to live simply.

Old Parr became known far and wide for his hyper-advanced age, so much so that he was taken to London in 1635 to meet the King of England, Charles I.

When asked about his secret to longevity, Old Parr said:

Keep your head cool by temperance and your feet warm by exercise. Rise early, go soon to bed, and if you want to grow fat [prosperous] keep your eyes open and your mouth shut. — Old Parr

In London, he consumed rich food and drink, something he’d never experienced in his long life. After a few weeks in such a wildly different environment, he died at the age of 152.

He was buried in Westminster Abbey, where his gravestone can still be seen today in the Poet’s Corner.

Old Parr became famous for his old age, even having a Scotch whisky named after him, Grand Old Parr. Interestingly, Grand Old Parr is most popular in Japan and Colombia.

If you look up the Guinness World Record for the oldest man ever, you’ll find a gentleman named Jiroemon Kimura, who lived to be 116 years old and credits his light diet for his longevity (this is something he has in common with Old Parr; in fact, eating fewer calories has been correlated with longevity).

Parr’s 152 years far outstrips Kimura’s 116, so why isn’t he the World Record holder?

There are several reasons for the discrepancy. One is that Thomas Parr’s records were confused with those of his grandfather. There was also controversy surrounding Parr’s age due to the autopsy performed by William Harvey, who found Parr’s internal organs to be in perfect condition. When the autopsy results were revisited with a more modern lens, experts concluded that Parr was likely not even seventy years old when he died.

Because of the lack of clarity and spotty record-keeping surrounding Parr’s life and death, he can’t be verified as the oldest man ever in the Guinness World Records.

Even though many people scoff at the idea of Old Parr’s fantastic longevity, I believe in the family lore.

At the very least, Old Parr’s story is an excellent cocktail-party tale.