What Secrets Are Hidden Inside the 2,000 Year Old Bible?

Jesus was not the Son of God 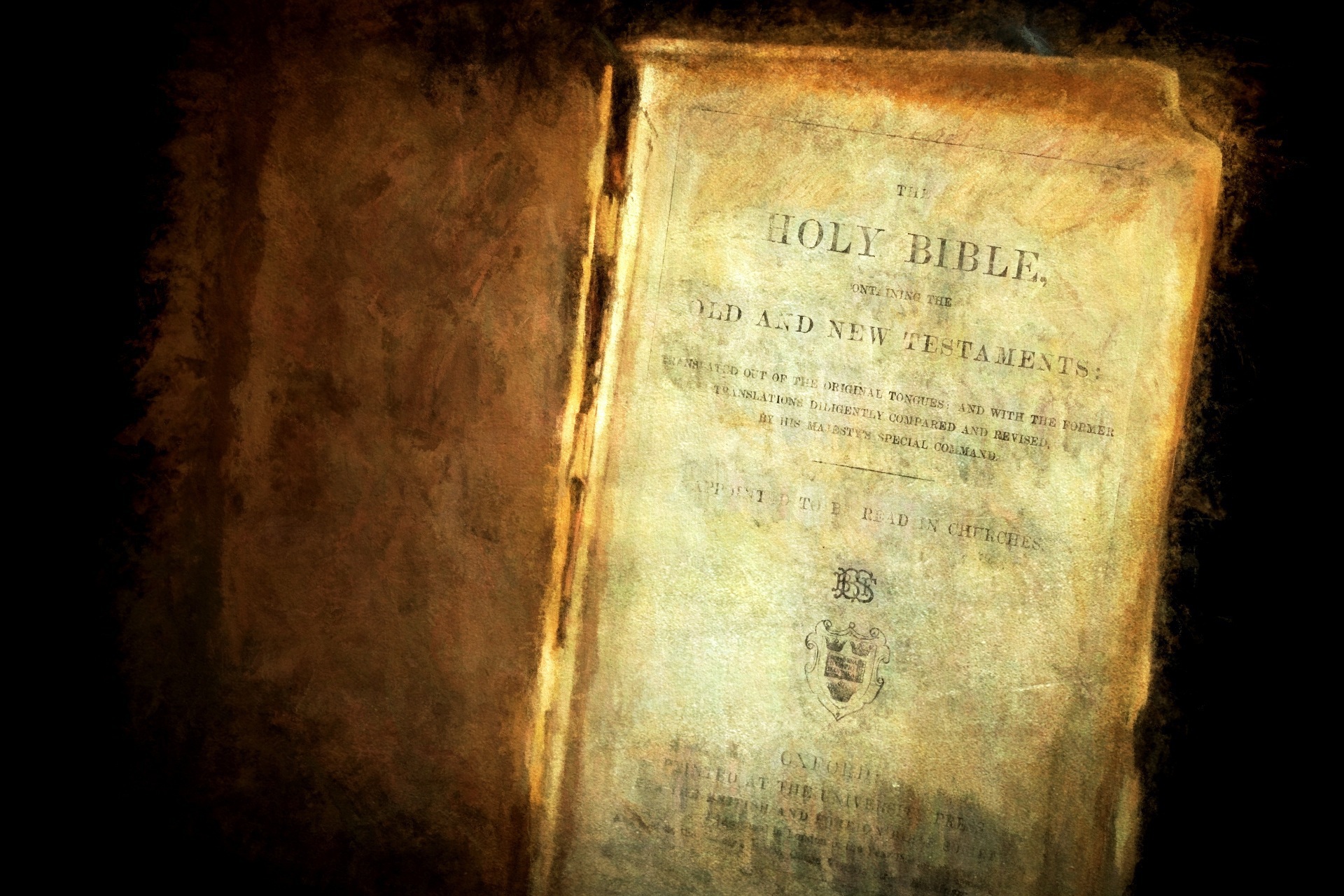 he old 2,000-year-old Bible that most people do not know about has been hidden away quite well by Christianity for many years. This is because the Bible includes many gospels which have been removed in the new testament and these Gospels tell a more realistic perspective of the story of Jesus Christ. Many things are contradictory to the beliefs of Christians, and these have been kept secret until now.

One of the interesting facts about this Bible is that it contains the Gospel of Barnabas, which is quite controversial. The early Christian disciple Barnabas, who (in this work) is one of the apostles of Jesus.

Up to 325 C.E., the Churches of Alexandria recognized the Gospel of Barnabas as canonical. Iranaeus (130–200) argued against Paul for introducing Platonic philosophy and ideas from the pagan Roman religion into Christianity. He cited the Gospel of Barnabas frequently to bolster his arguments. This demonstrates that the Barnabas Gospel was widely read during the first and second centuries of Christianity.

At the Nicene Council in 325 CE, it was decided to burn all original Gospel manuscripts written in Hebrew. Anyone found in possession of these Gospels shall be executed, according to an edict that was issued.

The Gospel of Barnabas was acquired by the Pope in 383 C.E. and was stored in his personal collection. The bones of Barnabas were discovered in the fourth year of Emperor Zeno (478 C.E. ), and a copy of the Gospel of Barnabas that he had penned was found on his breast. (Antwerp, 1698. Aca Sanctorum Boland Junii Tom II, Pages 422 and 450) This Gospel appears to be the foundation for the well-known Vulgate Bible.

Fra Marino was a companion of Pope Sixtus (1585–90). In the Pope’s personal library, he discovered the Gospel of Barnabas. Fra Marino was intrigued since he had studied Iranaeus’ works, which frequently cited Barnabas. Before reaching “a person of great renown and power” in Amsterdam, who “was often heard to place a high value to this poem during his lifetime,” the Italian manuscript went through many different sets of hands. After his passing, J. E. Cramer, a member of the King of Prussia’s Council, acquired it. Cramer sent this manuscript to Prince Eugene of Savoy, a renowned book collector, in 1713. It entered the Hofbibliothek in Vienna in 1738 with the Prince’s collection.

What Does the Bible Hide?

There are many different things in this Bible from your usual one, but in this article, we will be focusing mainly on the more interesting as well as controversial aspects. The most interesting point made in the Gospel of Barnabas is that Jesus was not even crucified, as that was not his faith simply because he was not the son of God. Within this Bible, Jesus is described as a prophet whose mission and destiny is to reach heaven by being a good samaritan and teaching the lessons of Christianity to other disciples.

In this story, Judas Iscariot, one of the original twelve apostles of Jesus Christ, is the one who ends up being crucified.

Another interesting aspect is that in this story, Jesus knew prophet Mohamed and ended up coming together in unity, thus living in a world where there are no crusades or murders over different religions, but in a world that finds understanding with every religion. As you can imagine, the Christian Church would not be able to accept such beliefs or teachings to reach the Christian population; therefore, it has been hidden for many years.