Why were 100 schoolchildren of Fernald School in Waltham, Massachusetts were fed radioactive oats? 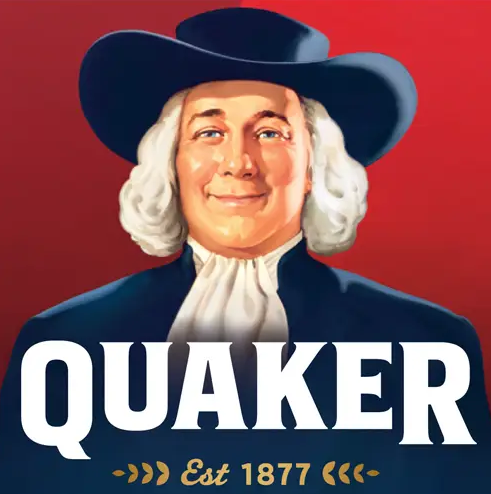 uman experimentation in the 1940s and 1950s is usually attributed to the Axis powers, most notably the Japanese unit 731 and Nazi experimentation on prisoners of concentration camps. The Allies are often left out, and their exploits are never mentioned, even though some of the Allies’ human experiments could rival the ones of the Axis.

Human experimentation would continue across the globe even after the Second World War, with countries such as the United States wanting to research the lasting effects of their new toys, nuclear bombs. To achieve this, experiments were performed on often unwilling and unknowing participants. Even commercial companies used the newfound properties of radioactive material in the research that they conducted on their own products, as seen in the 1950s MIT and Quaker Oats experiments.

After the end of the Second World War, a series of experiments on a range of participants, some willing and some not, was done to explore the effects of radiation on the human body. These experiments would go into the 1950s with people either being subjected to or being forced to eat material with radioactive properties.

In our case, the participants of this experiment, some 100 young boys from Fernald School in Waltham, Massachusetts, were forced to eat material with radioactive properties. These young boys would be exposed to large doses of radiation due to the radioactive markers fed to them through Quaker Oats. This was done without the consent of either the child, who couldn’t legally consent anyway, or their parents.

This was done in a search to prove that Quaker Oats was superior to other competitors due to the way the oats were ingested by the body. To track this, the radioactive markers were used by MIT researchers to document how the body processed the food, something that would heavily impact the boys and their growth, both mentally and physically.

Many of the students who were exposed to this experiment would later find out about it and start a lawsuit against both MIT and Quaker Oats in search of compensation for the bodily and mental damage done to them as a result of the experiment. This lawsuit was filed and finalised in 1998.

In a public statement, Quaker Oats stated that they had no leading part in this experiment but rather only provided a money grant and oats to MIT and that the plan to use radioactive tracers mostly came from MIT researchers, a claim that is still not fully confirmed.

We are lucky to now live in a world where research and experimentation restrictions, especially those concerning humans, are much stricter. There now exists much more safeguarding about what we can do to other human beings, so situations like those during and after the Second World War should hopefully never arise again. We must learn from these previous situations to hold current companies and governments accountable for what they do.