The Secret Cities of the Soviet Union

There were over 100 secret cities in the Soviet Union, stretching from Estonia to Kazakhstan 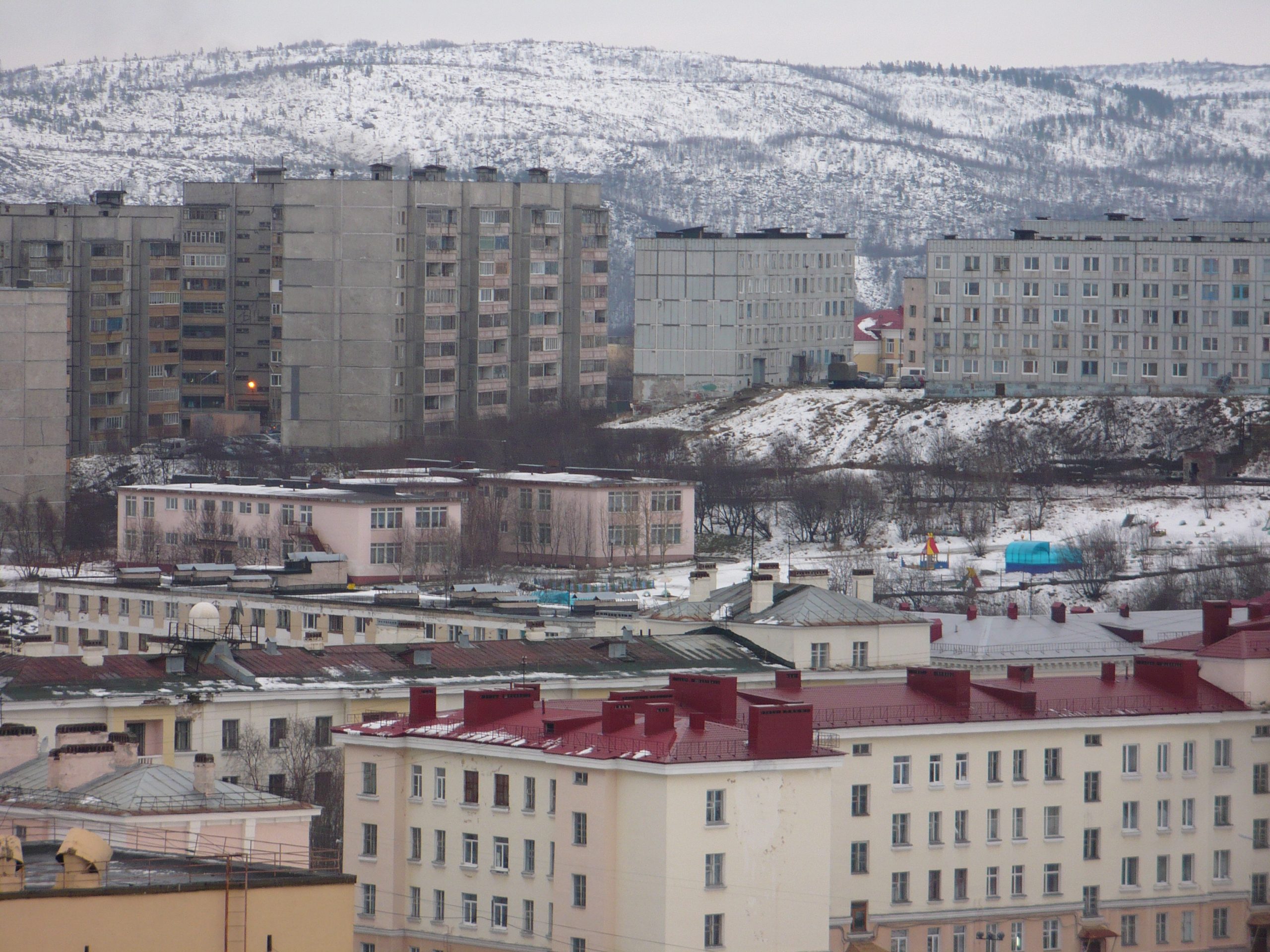 he Soviet Union built entire secret cities, each with its own secret purpose, usually nuclear research, biological weapons, and space crafts. These cities were not mapped, mentioned, or visited. Most were also excluded from train and bus routes and known only by their postcode, which consists of a name and a number. No one in the world, including the Soviet population, knew anything about them until the Soviet Union broke apart and the cities went from secret to closed. In some ways, they resemble the US military base Area 51, except that they are inhabited by tens of thousands of permanent residents who are not allowed even to mention the existence of their top-secret city to outsiders.

But to compensate for the insane living conditions, there were no import restrictions in the secret cities, and unlike the rest of the Soviet Union, the secret citizens had access to forbidden food, clothing, and technology from the West. They were also rewarded with good healthcare, guaranteed jobs, salary bonus, and private housing.

The official name for this type of settlement is ZATO, a Russian acronym for closed administrative-territorial units. Some of them, especially in Russia, still fulfill their original purpose and are hidden by the authorities. It is estimated that there are about 40 closed Russian cities today, with more than 1.5 million people living in them.

Those who’ve been to Russia’s closed cities describe a strange world of psychedelic murals, nuclear reactors, and radioactive weather.

Before it became one of Russia’s largest centers for nuclear research and was renamed Gorkiy-130 and later Arzamas-16, after the nearby town of Arzamas, Sarov, located just 250 miles from Moscow, was known for its famous monasteries, which produced one of the greatest Russian saints of the 18th century, Saint Seraphin.

By 1923, however, all the monasteries were closed while the monks were executed by the Bolsheviks, and in 1943 the monastery buildings were converted into factories for the manufacture of missiles. The first Soviet atomic bomb and the hydrogen bomb were made here.

This Soviet equivalent of Los Alamos and its 1993 sister city was closed and sealed in 1948, and neither foreigners nor locals were allowed to enter the city without a special permit from the government, while those entering had to hand in their passports, phones, and cameras at the city gate. Of course, Arzamas-16 is surrounded by a double electric barbed wire fence, and the military constantly patrols the city. 90000 people live there.

Today, the city is the Russian Federal Nuclear Centre and houses two nuclear weapons facilities: the Design Institute and the Warhead Assembly/Disassembly Facility. It is responsible for all major decisions related to the development and deployment of nuclear weapons, the “recycling” of radioactive and other materials, and research in basic and applied physics.

After the Soviet era, international foundations begin to fund some researchers at Sarov. The city was only marked on maps after 1994.

Ozyorsk was built in 1947 at Junction T, a remote intersection of two trails in the forests of the southern Ural Mountains, under the name City 40 entirely by Gulag prisoners to produce plutonium. During the Soviet era, the town survived a nuclear disaster four times more toxic than Chernobyl, but the public only learned about it in recent years.

Due to the lack of basic infrastructure and poor living conditions, life in Ozyorsk in the 1950s was extremely hard, and high rates of alcoholism were recorded. In addition, the Mayak plutonium plant discharged nuclear waste into the nearby Techa River, causing a health crisis not only for the residents of Chelyabinsk-65, but for all the villages along the river.

After the death of Josef Stalin in 1953 and under the leadership of Nikita Khrushchev, living standards began to improve, and in the early 1960s architects came to Chelyabinsk-65 and designed new flats, shops, and cinemas. Residents came to enjoy a five-day week, high salaries, and luxurious resorts for nuclear workers. The city became so rich that its residents soon owned two to twenty times as many cars and appliances as the average Soviet citizen. Even stranger, however, is that despite the radiation from the plutonium plant, the residents of Chelyabinsk-65 had a higher life expectancy than the national average.

One former resident recalled his childhood experiences: “When I was a child, the word ‘city’ was synonymous with something protected. People from outside, including former prisoners, cheats, and beggars, were not allowed in. When I was six years old and we went to another city with the family, I saw an old woman begging on the street for the first time – it was a real shock for me.”

in 1989 and 1999, the government asked residents to open the city, and they voted to keep it closed, while half of the nuclear scientists said they would refuse to stay if the city was opened. Today Chelyabinsk-65, renamed Ozersk in 1994, is one of the most polluted places in the world and is referred to by its inhabitants as the “graveyard of the earth.” However, Ozersk is still the most prestigious closed city to live in. The Mirabal Sisters: A Global Symbol of Violence Against Women
Andrei Tapalaga
Sisters who died to protect all other women Read more Why Was Prostitution Tolerated in Medieval Times?
Andrei Tapalaga
Is it the same reason some countries still tolerate it today? Read more