The Longest Besieges in The History of War

The longest is 21 years 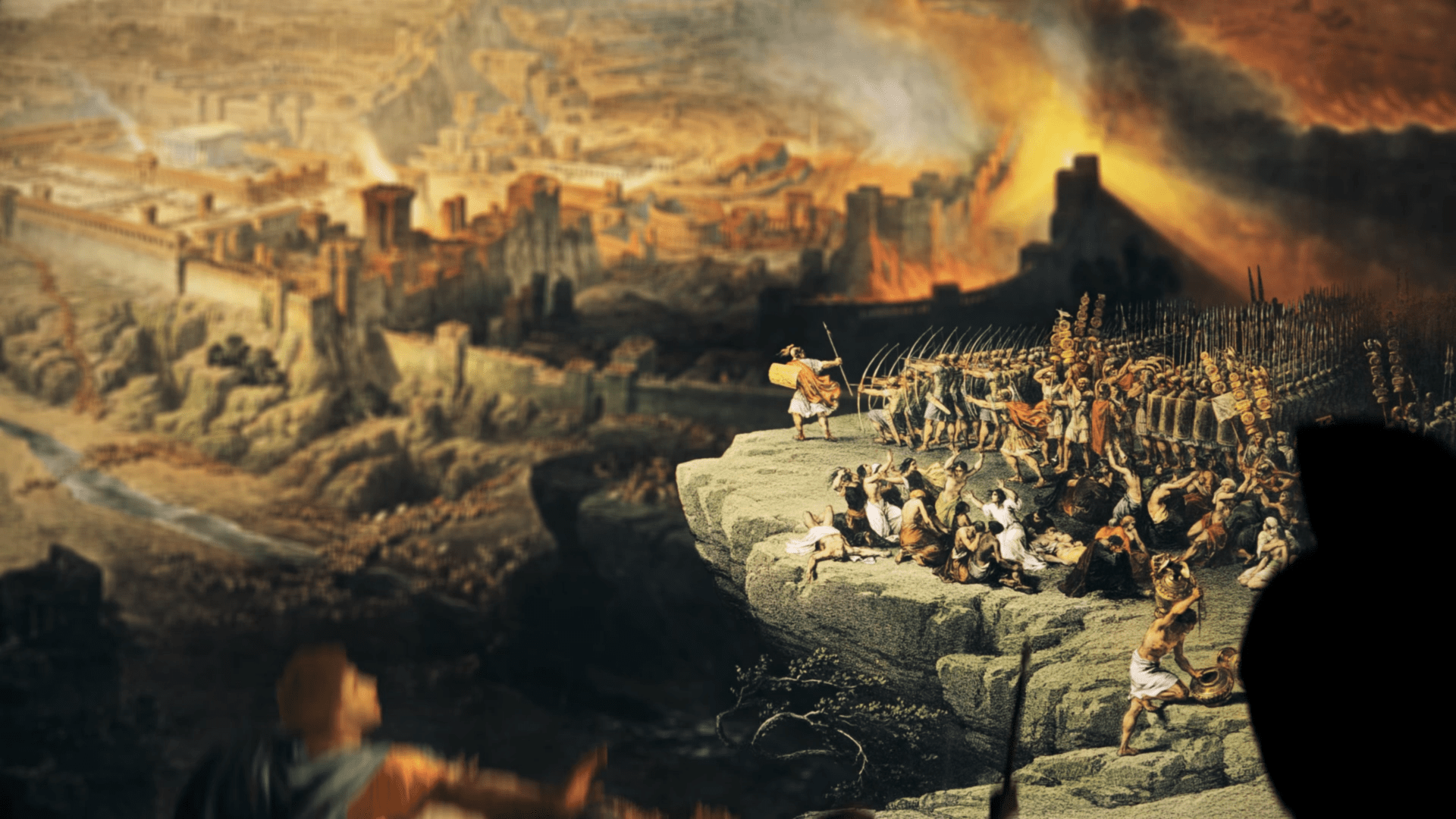 modern history, we consider the siege of Leningrad (1941) as one of the longest sieges. It was one of the hardest sieges of World War II, comparable to that of Stalingrad, but if we look back in history, we realize that the worst sieges of modern warfare do not even compare to the battles of distant history. Thus, the longest sieges in history took place long before the modern era, in the medieval or ancient period.

Located in the west of the island of Sicily, Drepana was one of the most important naval forts of Carthage. During the First Punic War (264–241 BC), the fort became the target of Roman forces.

The fort was attacked by the Romans in 249 BC. Besieged both on land and at sea, Drepana managed to withstand enemies until 241 BC, when the blockade was broken, and Carthaginian forces destroyed Rome’s fleet. In all, Carthage, with its 120 ships, sank or captured ninety-three Roman ships without losing a single of theirs. The grain could thus be supplied from the sea while the siege on land continued. But in 241 BC, the Romans came with a stronger fleet and defeated the Carthaginians. The end of the siege, after eight years, also marked the end of the First Punic War.

The siege of Thessaloniki took place between 1422 and 1430 and was part of the Ottomans’ attempts to expand their power into Europe. Initially, the siege began due to Sultan Murad II’s desire to punish the Byzantine Emperors of the Palaeologus dynasty for their attempts to incite the Ottoman army to rebellion.

The siege began in 1422, and a year later, Andronicus the Palaeologus ceded control of the city of the Venetian Republic, which took on the task of defending it. The Venetians did not realize how expensive it would cost him to defend Thessaloniki, but despite the difficulties, they did not give up.

The naval blockade lasted eight years, until 1430, when the Ottomans stormed the city and conquered it. The population was already very weak after the famine caused by the blockade, and in 1430, when the Turks launched the final attack, Venice managed to gather only a few thousand soldiers, an insufficient number to defend the city.

The Ishiyama-Honganji War took place between 1570 and 1580, towards the end of the Warring States period in Japan. Oda Nobunaga, the samurai who launched a campaign to unify Japan in the late 16th century, was met by resistance from the Ikkō-Ikki warrior-monk sect, which controlled a network of fortifications, temples, and communities. The war between them had as its central element the struggle for the conquest of the Ikkō-Ikki base, the Ishiyama-Honganji fortress-cathedral (in today’s Osaka).

While Nobunaga and his allies waged attacks on Ikki communities and fortifications in neighboring provinces, weakening the fortress’s support system, the rest of his army laid siege, blocking access and supply. The siege ended ten years later, in 1580.

The fall of Philadelphia to the Ottoman Turks marked the end of the last independent Greek settlement in Asia Minor. Although the fortress was Christian, a Byzantine contingent also participated in its siege, which lasted twelve years.

Theoretically, Philadelphia belonged to the Byzantine Empire but was separated from the center of Byzantine power by an Ottoman-controlled area, so the fortress was virtually independent. Before its fall, the city had avoided the fate of Ottoman-conquered neighbors by paying tribute. In 1378, Manuel II the Palaeologus promised the Turks the city of Philadelphia, but he wanted support from the sultan in the civil war that had then engulfed the Empire. However, the fortress’s inhabitants did not accept the emperor’s plan and opposed the Ottomans.

The Sultan laid siege to Philadelphia, which the population resisted for twelve years. Eventually, the city was conquered only after the Ottomans received help from Byzantine leaders involved in the civil war.

The siege of Heraklion (today Heraklion, Crete) was the longest siege in history: it lasted no less than twenty-one years, which means that those born in the first years of the siege came to fight in the last battles.

The siege began in May 1648 after the Knights Hospitaller attacked an Ottoman convoy. The Sultan responded by sending a force of 60,000 men to Candia, a Venetian fortress, where the cavalry had landed with loot captured from Ottoman ships.

The Turks besieged the city for three months, cut off the water supply, and blocked the access of the Venetians to the city, after which the bombing began. However, it did not have the expected effect because the fortress’s defenders resisted heroically. Venice responded with an attempt to blockade the Dardanelles Strait in order to stop the Turks from resupplying their Cretan expeditionary force.

The Venetians tried to break the siege in 1666 and also in 1669, but without success. Eventually, Captain Morosini, who was leading the defense of the fortress, was left with only 3,600 soldiers and was forced to accept a capitulation on honorable terms, which allowed Christians to leave Candia safely.