The Italians’ Secret Weapon in Egypt During WWII

Reports say that for a couple of nights Churchill couldn’t fall asleep, as he feared that mysterious weapon. irst of all, it is necessary to say that this story is adapted from the Italian journalist Indro Montanelli’s book “Io e il Duce”, posthumously published in 2018. This book deals with the journalist’s memories from the Fascist years in Italy. Montanelli lived throughout the years in which Mussolini was the dictator of Italy, firstly as a Fascist and then as a Partisan. In particular, I will tell you the story that Montanelli reports in a chapter called “Mussolini’s horse in El Alamein”. You might think that this story is fiction, as it is surprisingly funny, but it is not.

The Egyptian Campaign in WWII

In the days between Spring and Summer of 1942, Rommel’s troops together with some divisions of the Italian infantry were about to conquer Egypt. According to Hitler and Mussolini, Egypt would have soon capitulated. In the meantime, the Nazis were attacking Stalingrad and victory seemed just behind the corner. As History would have shown, these two beliefs were hugely wrong but this is not the topic of this story.

After two years in which Hitler had gained the leadership of the Axis, now the circumstances gave Mussolini the chance to entitle to himself the virtue of having conquered Egypt. The problem was that the Axis’ troops involved in the Egyptian Campaign were mainly made up of German soldiers. The only possible solution, Mussolini thought, was to go there and to place himself at the head of the battalion that would have entered in Alexandria.

Mussolini’s scheduled arrival in Egypt took place. When the aircraft landed in Africa, though, Mussolini and his hierarchs found out that another aircraft, on which Mussolini’s personal barber was flying, had had an incident and those who were on it had died. It might seem foolish, but that was a huge problem for Mussolini. HIs personal barber was the only one authorized to touch the dictator’s face and Mussolini couldn’t show off himself in Alexandria with a white beard, this would have compromised the figure of a perfect, ever-young, Italian man.

So, while Rommel’s troops were fighting in order to fulfill their commitment to the Egyptian Campaign, the Italian generals organized a competition between the Italian soldiers with the intent to find the best barber among them. After a couple of days, Mussolini finally had his beard cut.

Another huge problem for the Italians

But the problems hadn’t finished yet. Among many items that had been lost with the aircraft’s incident, there was also an item that was impossible to find in Egypt. That item, which was extremely necessary, was an enema for Mussolini’s horse. His horse was a big and beautiful animal, but he had only one problem. The horse couldn’t stop himself from evacuating during Fascist parades. So it was used to give the horse an enema just before ceremonies and parades.

In a few hours Alexandria would have capitulated, and the Italians had this affair to manage. Mussolini’s generals gathered to find a solution. They couldn’t ask another enema from Rome, because it would have followed a bureaucratic procedure and it would have arrived to late. The only possible solution was to telegraph this request to the Military Council in Rome. As the Italians knew that the English were overhearing their enemies’ messages, the request was sent to Rome encrypted. But the English succeeded in deciphering the message.

Tragedy turns into a farce

The English soldier that deciphered the message was called Shadegg and he had previously worked in Italy in peacetime. So he knew quite well the Italian language. He also knew the meaning of the word “enema”, but he couldn’t believe it. How was it possible that, while the Germans were fighting trying to conquer Alexandria, the Italians were spending their time telegraphing to Rome in order to have an enema? And, if it was an enema for real, why the Italians were encrypting that request? The English were afraid that enema stood for something else, something like a mysterious weapon. Reports say that for a couple of nights Churchill couldn’t fall asleep, as he feared that mysterious weapon.

That was maybe the last time the Italians gave the English a reason to fear them. As often happens in Italy, tragedy turns into a farce. 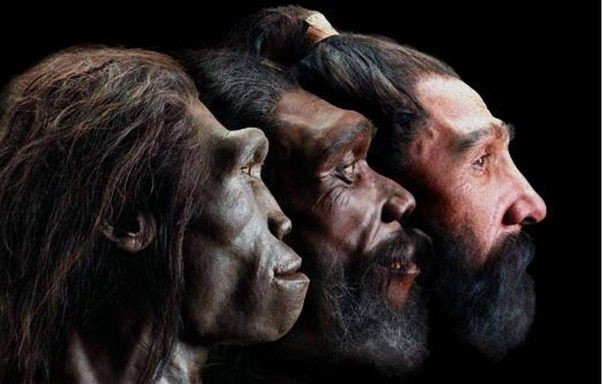