There is scientific logic behind miracles 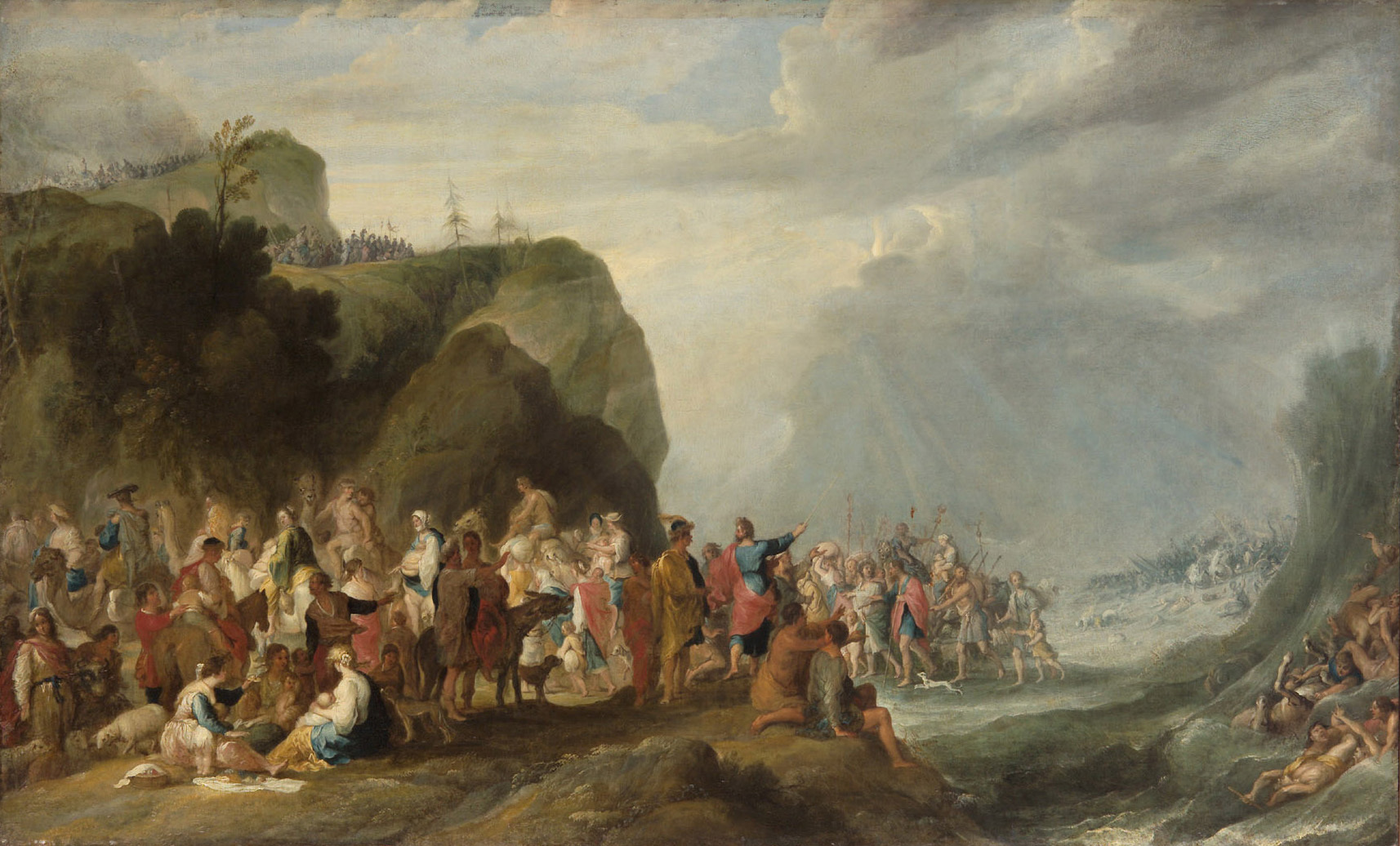 he biblical event and miracle of Moses splitting the red sea has stunned many people. It is considered to be one of the most impressive miracles that have been mentioned in the bible. The Israelites were led by Moses out of Egypt and into the Promised Land. The king of Egypt’s army went after them. When the Israelites arrived at the Red Sea, Moses reached out and caused the waters to part, ensuring their safety.

The Egyptians pursued them, but as Moses again obeyed God’s instruction to extend his hand, the water enveloped the army. The Old Testament describes this event (Exodus 14: 19-31).

The Red Sea’s splitting is significant because it marks the culmination of God’s deliverance of His people from Egyptian slavery. The Red Sea’s parting and the Israelites’ departure from Egypt rank as the Old Testament’s greatest acts of redemption, and they are frequently used to illustrate God’s redemptive power. As Israel remembers God’s redeeming acts in their worship, the exodus’ events—including the parting and crossing of the Red Sea—are preserved in the Psalms (e.g., Psalm 66:6; 78:13; 106:9; 136:13).

God prophesied to Abraham that his descendants would become slaves in a foreign nation for 400 years, but God promised to deliver them: “But I will bring judgment on the nation that they serve, and afterward they shall come out with great possessions” (Genesis 15:14).

Most non-believers consider the miracles mentioned in the Bible as myth or simile. However, evidence suggests that at least one of those alleged impossibilities—the Red Sea splitting to allow room for Moses and the escaping Israelites—may have been possible.

For years, researchers have worked to piece together how the Israelites managed to flee the Pharaohs’ charging horsemen. In order to construct a cinematic interpretation of the Ten Commandments fifty years ago, Cecil B. De Mille used his own special effects expertise.

Don’t even think about the Red Sea. In their finale, the Israelites’ exodus is reenacted in the Nile delta.

In order to allow the Israelites to traverse the exposed mud flats before the waves surged back in and engulfed the Pharaoh’s cavalry, the researchers theorized that a strong east wind blowing overnight may have forced back the waters on a coastal lagoon in northern Egypt.

In the end, he came to the conclusion that consistent winds of 63 mph blowing from the east over a lake that had been digitally recreated along the Mediterranean near the modern city of Port Said might have swept the waters back to the western shores, exposing wide mud flats and forming a land bridge that would remain high and dry for four hours.

The fast retreat and advance of the Red Sea have been attributed to a tsunami in earlier research. But that contradicts the biblical story of the waters gradually dividing overnight in the presence of a strong east wind.

Something of much interest when it comes to such biblical miracles is that ancient civilizations had a lot of knowledge about science. This is the knowledge that was well kept and had been lost along the way, and only a handful of people had access to, such as Moses. As with any religion, making people follow you and believe a certain religion must involve divine power, such as miracles.

As many people did not have this knowledge or the basic understanding of science, they described any event that seemed without logic to their knowledge as a miracle.