Prince Harry Is Not the First Royal To Walk Away

King Edward VIII was the first 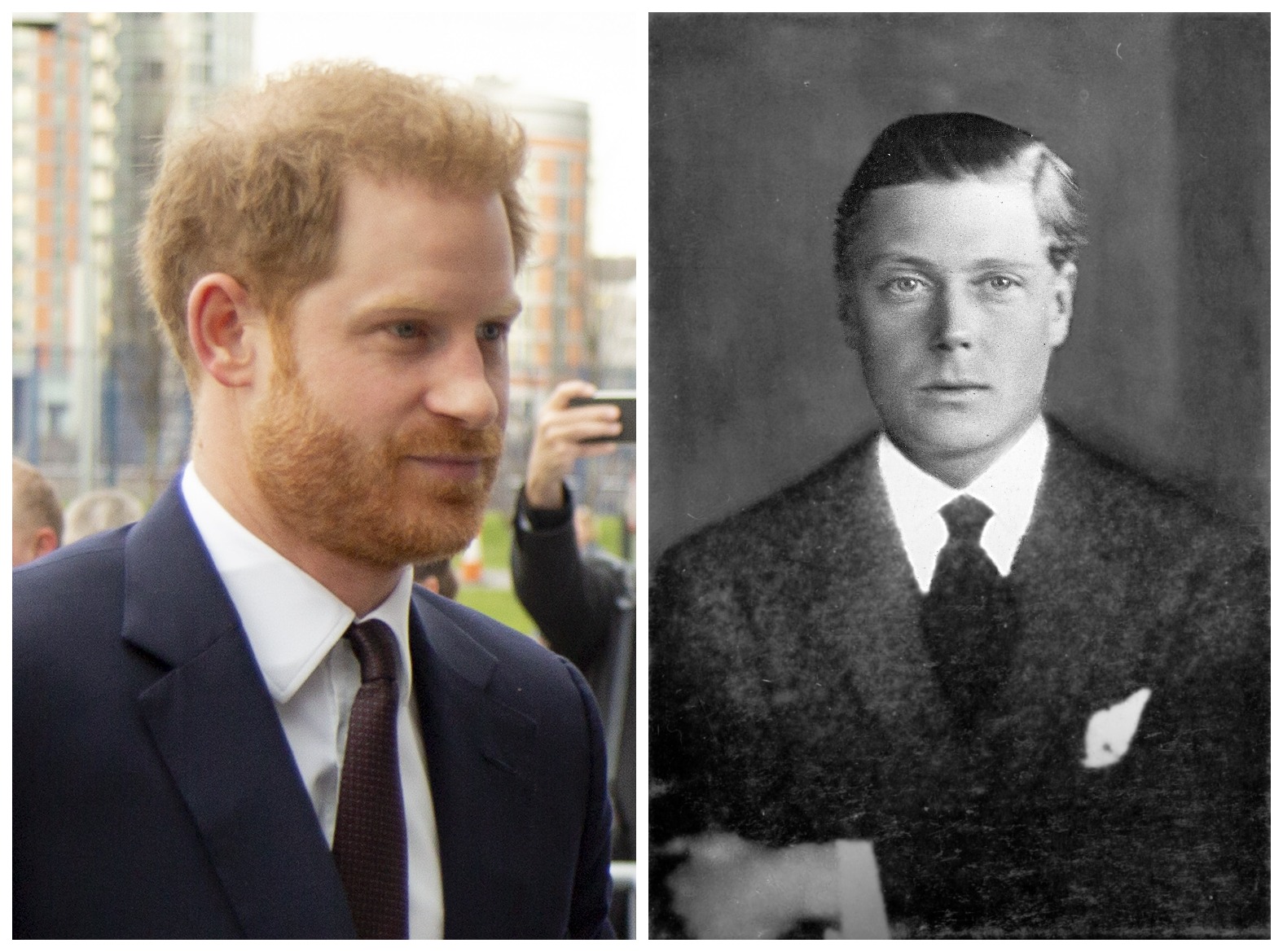 ince Buckingham Palace has confirmed that Prince Harry and his wife, Meghan, will not be returning to royal duties, and Harry will give up his honorary military titles, it has created a whole pool of drama because people think “this is a first.” The truth is that this is not the first member of the Royal family to walk away. Although contexts may differ, the royal family is known for having a very set tradition which Prince Harry was not happy about. However, it was not just Prince Harry, but also an ancestor of his named King Edward VIII.

King Edward VIII, the eldest son of King George V and Queen Mary, abdicated the throne in 1936 in order to marry the woman he loved, Wallis Simpson. The decision to abdicate was not an easy one for Edward, as it meant giving up his position as king and his duty to his country. However, his love for Simpson and his desire to marry her was stronger than his sense of duty to the monarchy and the British people.

The background of the story can be traced back to when Edward met Simpson in 1930. At the time, Simpson was still married to her first husband, but the two began an affair. As their relationship progressed, it became clear that Simpson was not content to be a mistress and wanted to marry Edward. However, this was a problem because as the King of England, Edward was not allowed to marry a divorced woman.

The Church of England, of which Edward was the head, did not permit divorced people to remarry in church. Furthermore, the British government and the public were also against the idea of the King marrying a divorced woman, as it would set a bad example for the nation. The British Prime Minister, Stanley Baldwin, made it clear that the government would not support the marriage, and many members of the public expressed their disapproval as well.

In spite of the overwhelming opposition, Edward was determined to marry Simpson. He believed that he could not be happy without her and that it was his right to marry the woman he loved. He also believed that the British people would eventually accept his decision and that he could continue to rule as king even if he was not married in the Church.

However, as the opposition to the marriage grew stronger, Edward began to realize that it was not possible for him to marry Simpson and remain as king. He knew that if he insisted on the marriage, it would cause a constitutional crisis and would likely lead to his downfall. He also realized that the British people were not ready to accept a divorced woman as queen and that it would be best for the country if he stepped down.

Leaving the Royal Family for Love

In December of 1936, Edward announced his decision to abdicate. He gave a famous speech in which he said that he had found it impossible to carry the heavy burden of responsibility and to discharge his duties as king without the help and support of the woman he loved. He also said that he had no wish to hold the position of the king if it meant sacrificing his happiness and the happiness of those around him.

The abdication of King Edward VIII was a significant event in British history. It marked the first time that a British monarch had voluntarily given up the throne. It also marked the end of an era, as the monarchy would never be the same again.

In conclusion, King Edward VIII abdicated the throne because of his love for Wallis Simpson. He believed that he could not be happy without her and that it was his right to marry the woman he loved. However, the opposition to the marriage was overwhelming and it was not possible for him to remain as king and marry Simpson. He realized that his abdication was the best course of action for the country and for himself, and he stepped down from the throne in 1936.

Although being almost 100 years apart and in quite different contexts, it all came down to love as a reasoning for leaving the royal family.